A board that has been slightly modified over the past year through our Project Black program. Tried, tested and loved by our team, we were excited to release it and knew you were going to love it too.
The original cad file was named ‘ai8curve.cet’ and has a creation date of 12/02/2003 – it sat in the archives of James Macbook. This model back then (named A2 Curve) was developed with the help of Andy Irons who rode and loved the board throughout 03 & 04. Since then, machines and software quickly became outdated. With new technology James has resurrected some old faithful files, this being one of them. We tweaked it with a modern day outline, concave and with a few minor adjustments by our team, the board came to life.
It sits in our Premium Performance category for a reason, the A2 likes to be pushed hard, it drives through critical sections with precision and is as smooth on rail through turns as youd expect from a board ridden by AI. With a reasonably gentle rocker, single concave and tight squash with tail lift you can really give it some.The A2, a shortboard you need in your quiver.

Pay over 3 EQUAL zero-interest instalments of R2,600.00 with PayJustNow.
Find out how... 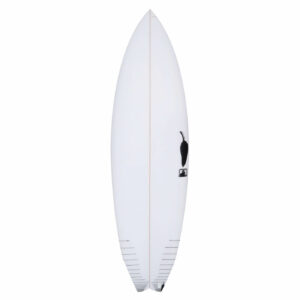 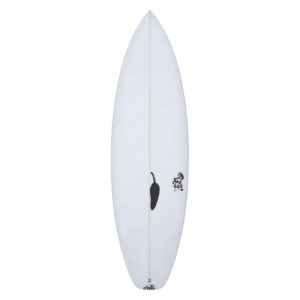 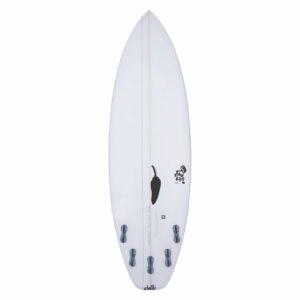 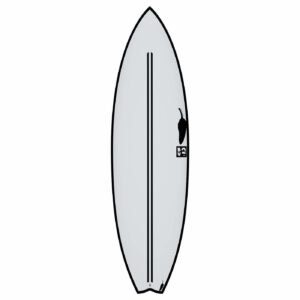 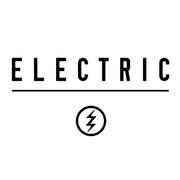